Brief Description of the Company

ILKO Pharmaceuticals; With all its production and R&D investments, by using the advanced technologies needed by modern medicine, by offering "innovative" products that increase the quality of life of people and save lives; aims to be a leading company in global competition.

ILKO Pharmaceuticals has a strong R&D structure and has two separate R&D Centers. Development of advanced technology and value-added products as well as small molecule generic products at the ILKO Argem R&D Center with a closed area of 2600 m2 in Hacettepe Technopark Work is also in progress.

ILKOGEN is Turkey's international joint investment in biotech pharmaceutical R&D, biosimilar and biosuperior product development and marketing. ILKOGEN started its operations in 2013 as a result of the combination of ILKO Pharmaceuticals' more than 50 years of production and marketing experience in the industry and the R&D expertise of South Korean biotechnology company Genexine in the field of biotechnology. ILKOGEN works to develop new generation biotechnology (biosuperior) and biosimilar drugs.Currently, three important projects are carried out in cooperation with universities and all three projects are supported by TUBITAK.

The Phase II clinical trial of GX-G3, the first original biotechnological drug of ILKO to be used in the treatment of chemotherapy-induced neutropenia, has been successfully completed. It is currently successfully continuing clinical studies of the best-in-class, long-acting, third generation G-CSF developed with Genexine's patented hyFc technology. In this context, it is planned to introduce the first İLKOGEN branded product to the market in the coming years.

ILKO Pharmaceuticals; In addition to its export activities, it is signing strategic cooperation with international companies within the scope of contracted production activities (CDMO / CMO). 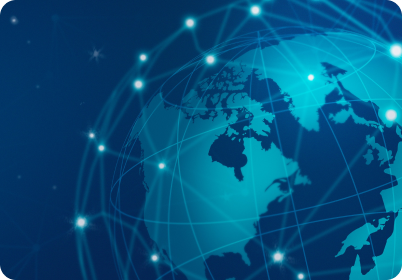 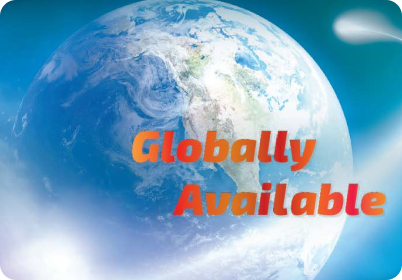 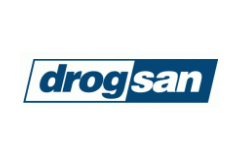 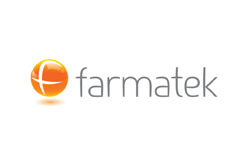 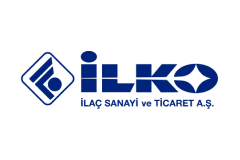 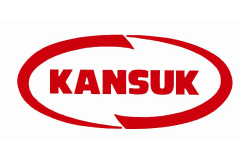 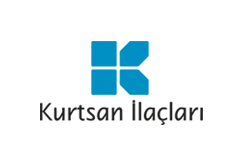 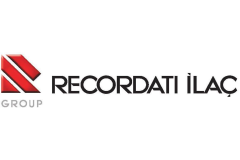